As we watch the out-of-control debt rise in the United States, it is worth thinking about whether it is wise, or even moral, for a government to borrow money. I will argue that, in most cases, it is immoral. 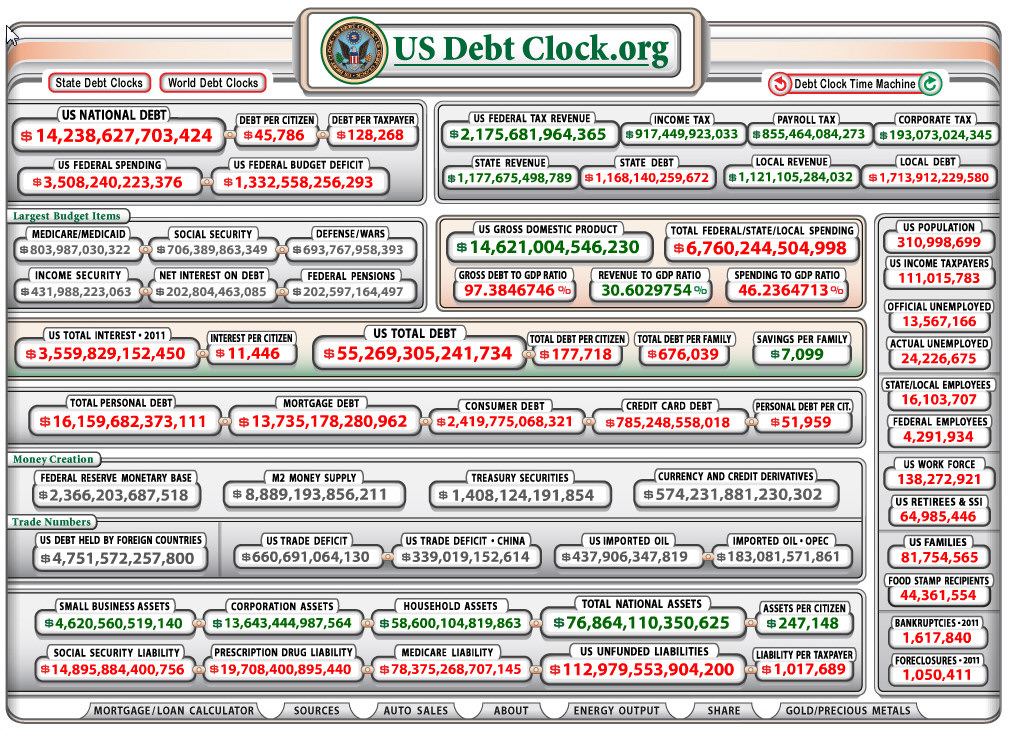