Federal Budget Deficit Totals $1.4 Trillion in Fiscal Year 2009
The Treasury recently reported that the federal government recorded a total budget deficit of $1.4 trillion in fiscal year 2009, about $960 billion more than the deficit incurred in 2008. 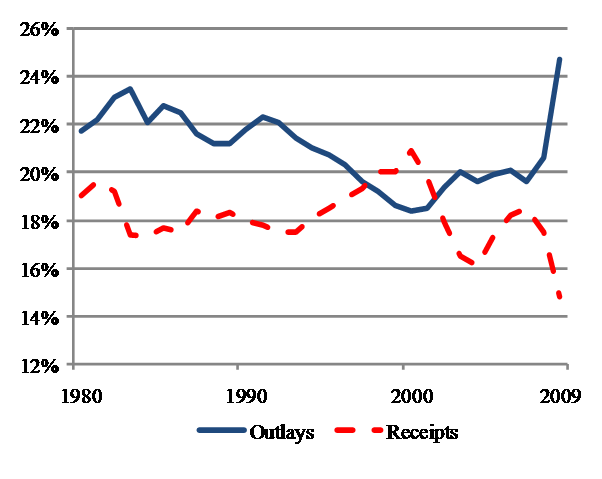